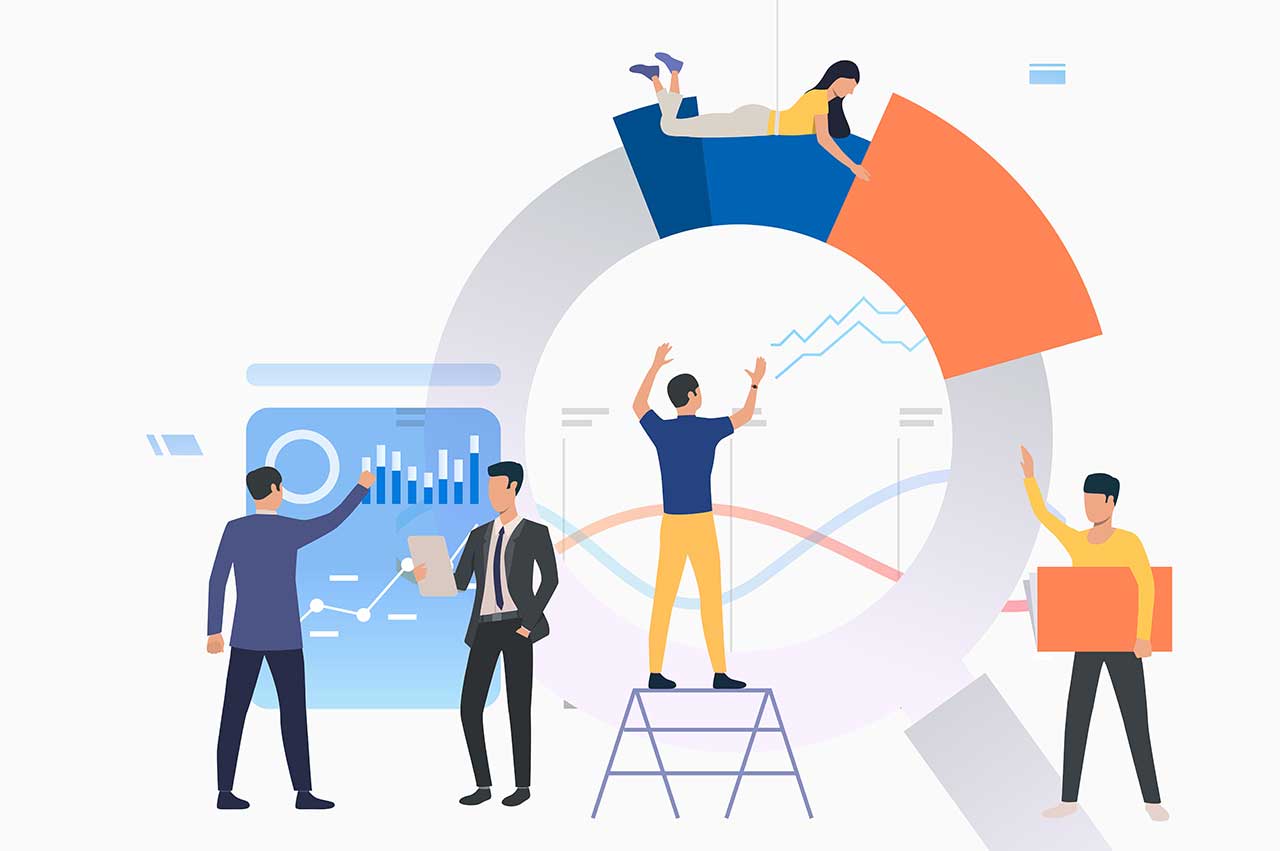 Digital Marketing Doesn’t Have To Be Hard. Read These 6 Tips

Imagine a scenario where a marketer has been sleeping for twenty years or more and wakes up to find Digital Marketing staring him in the face.

He would not have the foggiest notion of what the term represents.

Digital marketing meaning is defined as the use of online digital channels to target customers and promote/market/sell products.

The term started coming into widespread use around the 1990s, and the internet gave it a boost.

Search engines and their widespread popularity contributed to the technique of digital marketing.

Yahoo led the charge around 1994. Google started operations only in 1998, until which time Yahoo reigned as the de facto search engine.

Hotbot, Alexa, and LookSmart gave a boost to searches online.

These three were to dominate the market as smaller search engines fell by the wayside.

Internet speeds increased from the 14.4 kbps modem to faster speeds, and Web 2.0 arrived on the scene.

More people started using the internet, and, by 2004, online advertising generated a handsome amount of $ 2.9 billion in revenue.

It would later morph into digital marketing as more channels besides plain websites began to become famous.

Probably the term digital marketing began to be used around the 1990s, but it was limited in scope.

As an aside, this was the time when those running search engine optimization businesses had a field day.

They did not call themselves digital marketing services at that time.

Black hat SEO was one of the many techniques in use to get top rankings for sites, and contents were spun and fluffed.

Google’s later efforts put paid to blackhat, and today, virtually no digital marketer would want to go that way.

Social interaction became popular, and IRC was one of the best ways to connect to chatrooms.

Soon, Myspace and Facebook put in an appearance. Marketers were quick to see the marketing opportunities.

The era of digital marketing was dawning. Apart from searches and websites, social media became a tool for online marketers.

Cookie goes virtual, and it has nothing to do with the baked variety.

The cookie gave a fillip to digital marketing and helped advertisers to track browsing habits.

It enabled them to glean primary information about browsers used, time spent on pages, IP addresses, and so on.

Everyone associates PPC with Google.

However, PPC was in use much before Google made it famous. The first PPC models appeared in mid-1996.

Planet Oasis is said to have the first documented version of the PPC.

The company later morphed into Overture and became part of Yahoo. This happened in 1998 and would have made headway.

Google launched its search engine advertising program in December 1999 and the AdWords program in 2000.

Digital marketing with Google was destined to become popular.

The rest is history, and it added another tool to online marketing, helping in the transition to Digital Marketing, an umbrella term covering a suite of services.

Banner ads were also popular, with the first one going live in 1993.

This paved the way for the video to become popular, and YouTube started operations in 2005. The video was on its way to becoming a tool in the arsenal of Digital Marketing.

Hulu went live in the same year, and 2008 Spotify and Groupon went live.

All these presented even more avenues of marketing online.

Also Read: Digital Marketing Doesn’t Have To Be Hard. Read These 6 Tips

It launched Google+. Then there was Panda, an algorithm launched by Google that would have far-reaching impacts on SEO and digital marketing.

There would be others too, like Hummingbird, Pigeon, and Fred. The long and short of it: play by Google rules if you want your digital marketing and SEO to succeed.

It also meant digital marketing services had to work harder.

Google kept them on their toes with frequent updates to its algorithms.

Mobiles became widespread around 2014, and so mobile marketing entered the Digital Marketing suite of tools.

Digital marketers could target mobile users with in-app ads and with beacon ads served by referencing their location.

Earlier, we made a brief reference to banner ads appearing in 1994.

At that time, such advertisements were negotiated for and placed manually and had a 44% click-through rate.

As time went on, that method simply proved impractical, and so DoubleClick and others developed ad servers to produce and distribute ads, paving the way for programmatic ad tech.

Advertisers could place ads on several websites through the ad servers and ad networks in 1998. However, the explosive growth called for new technologies.

Google dominated with its text-only Adwords, but advertisers wanted to deliver display ads.

Yahoo, The Rubicon Project, Open X, and others started developing real-time bidding software with demand and supply side included. Yahoo’s Right Media was the first RTB exchange operational in 2007, but it went kaput in 2014.

Right at this time, mobile usage exploded, and mobiles also were used to browse the net.

This gave the programmatic ad a big boost. Header bidding came into its own from 2015 onwards.

The automated system connects advertisers and publishers through an algorithm based platform with real-time bids that conclude in milliseconds and let ads be placed on a visitor’s page even as it loads.

This just shows just how pervasively influential programmatic is.

Again, discussing the evolution of digital marketing without talking about artificial intelligence would be a severe oversight.

Ecommerce, with its king, Amazon, is ubiquitous today and a blistering hot competitive field. Amazon, it must be said, put AI to good use.

Any user of Amazon knows that they search for one product, and Amazon recommends related items and does a lot more.

This is thanks to AI. Data is essential for digital marketers, and making sense of big data is robust.

Still, AI helps not only in making sense of historical data but, more importantly, deriving predictive capabilities that digital marketing services need for their clients.

In the early days, digital marketing was simple.

You simply got down to work on SEO, PPC, and Social Media and got results.

You need digital marketing experts who can do the traditional and also be capable of artificial intelligence and programmatic integration in their services.

Where will it be in the future, and what will it do? People will use more of voice search and expect smarter responses.

Economides will take a nosedive. Businesses will be cash strapped and will want more in return for less ad spend.

Digital marketers have an opportunity and lots of challenges. 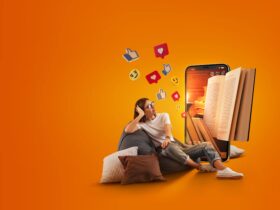 How social media can change the world by 2024? 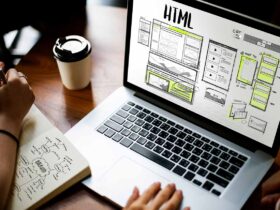 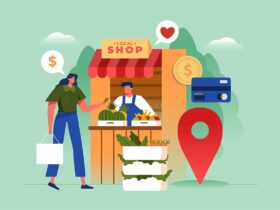 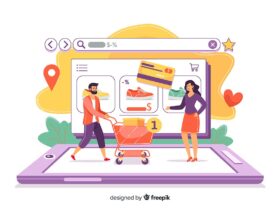 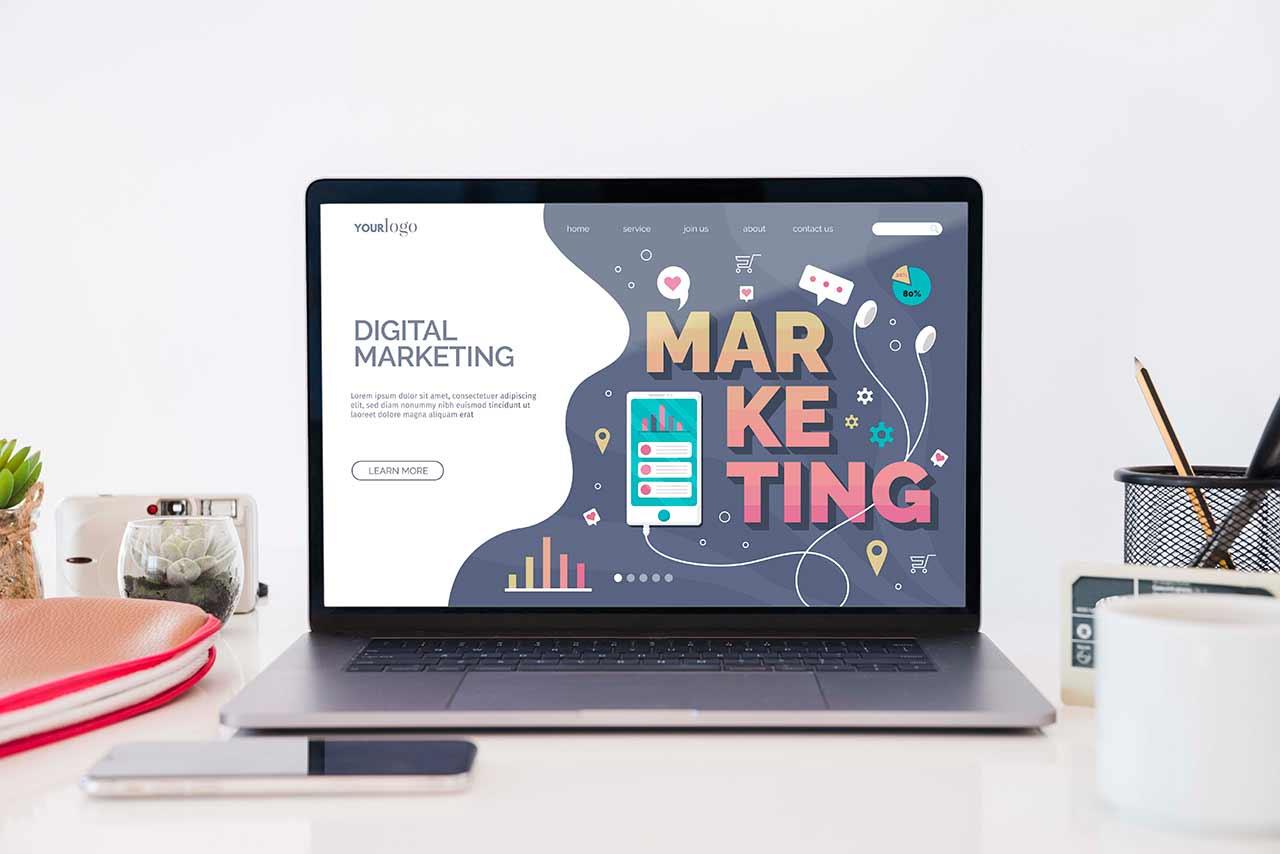 Digital Marketing Doesn’t Have To Be Hard. Read These 6 Tips 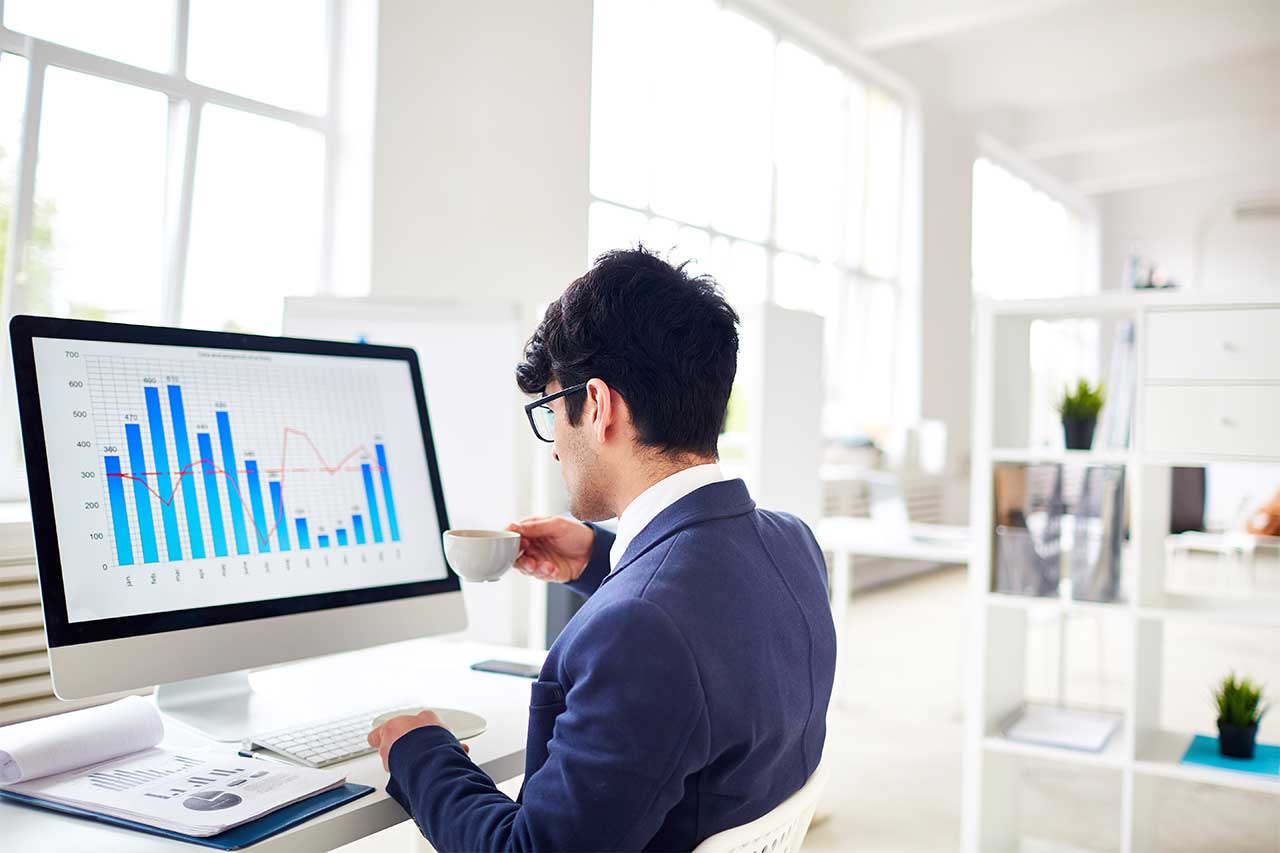